Alumni: Over 100,000 professionals who graduated from RUDN University are employed all over the world. They include Presidents and Prime Ministers, dozens of Ministers, hundreds of well-known politicians and successful businessmen, scientists and cultural luminaries.

Education: 6 faculties, 10 institutes and 1 academy. 25 Bachelor’s and Master’s programmes obtained international accreditation. The concept «From Teaching to Learning» is being implemented at the RUDN University.

It is aimed at training creative graduates who will be able to make independent decisions. 49 programmes are implemented in English.

Academic staff: 2,800 lecturers including 2,000 with academic degrees. Scholars, practitioners and successful professionals are some of the brightest minds who are currently teaching at the RUDN University.

Quality modern training, knowledge of foreign languages, research skills, personal contacts and extensive international professional ties are some of the key factors that help ensure the employability of the RUDN University graduates in the Russian labour market and beyond. 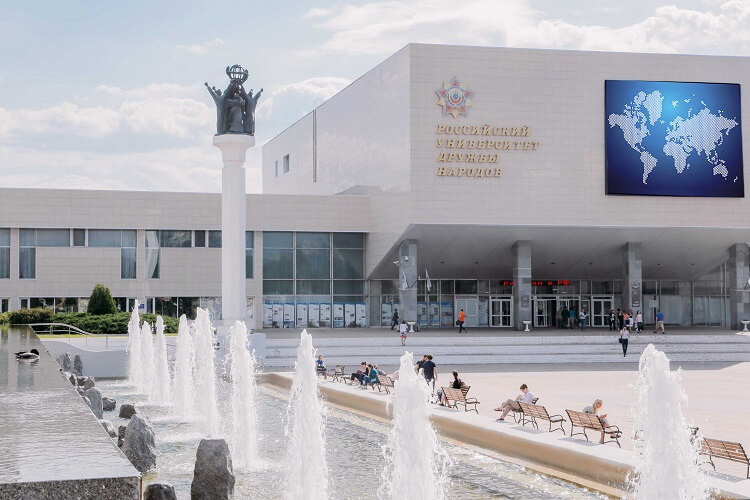 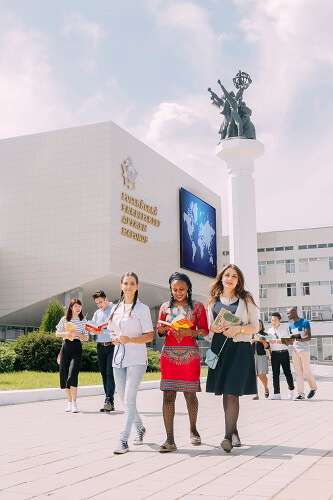 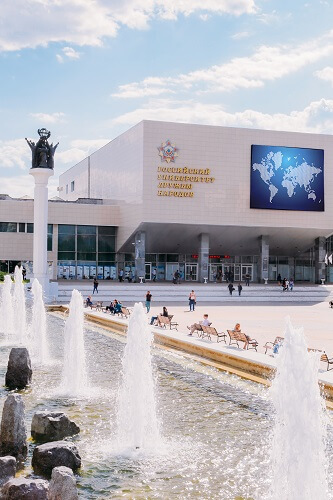 How To Join The Virtual Event?

1. Click the “Enter Virtual Event” button below.
IMPORTANT: Attendees are able to login to the virtual platform from 15 December (GMT+3) onwards

2. At the virtual event landing page click “Start Event” and enter the email you used to register for the event (refer the picture below) 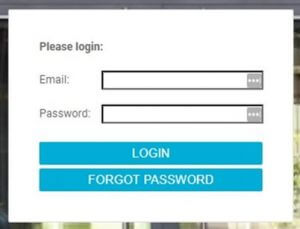 3. Password is your 7-digit ticket number (without #) as stated in your registration e-mail

NOTE: You may reset your password by entering your email in the “Email” field and clicking the “FORGOT PASSWORD” button.

If you decide to change your payment method after you have registered with us, you will have to cancel your existing registration and make a new registration.